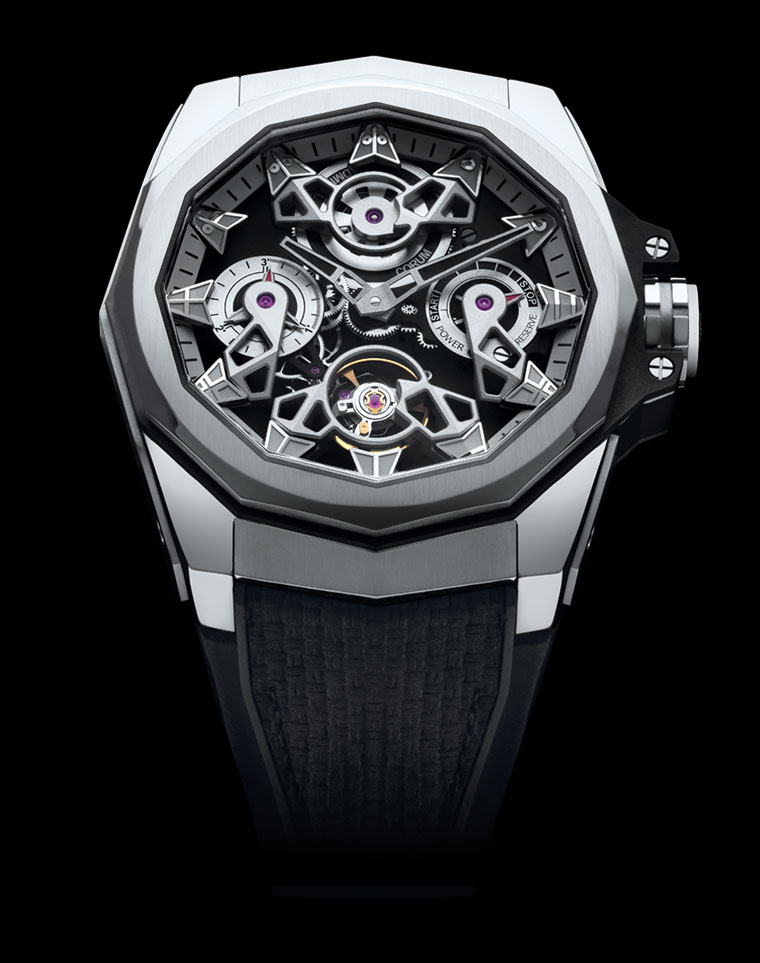 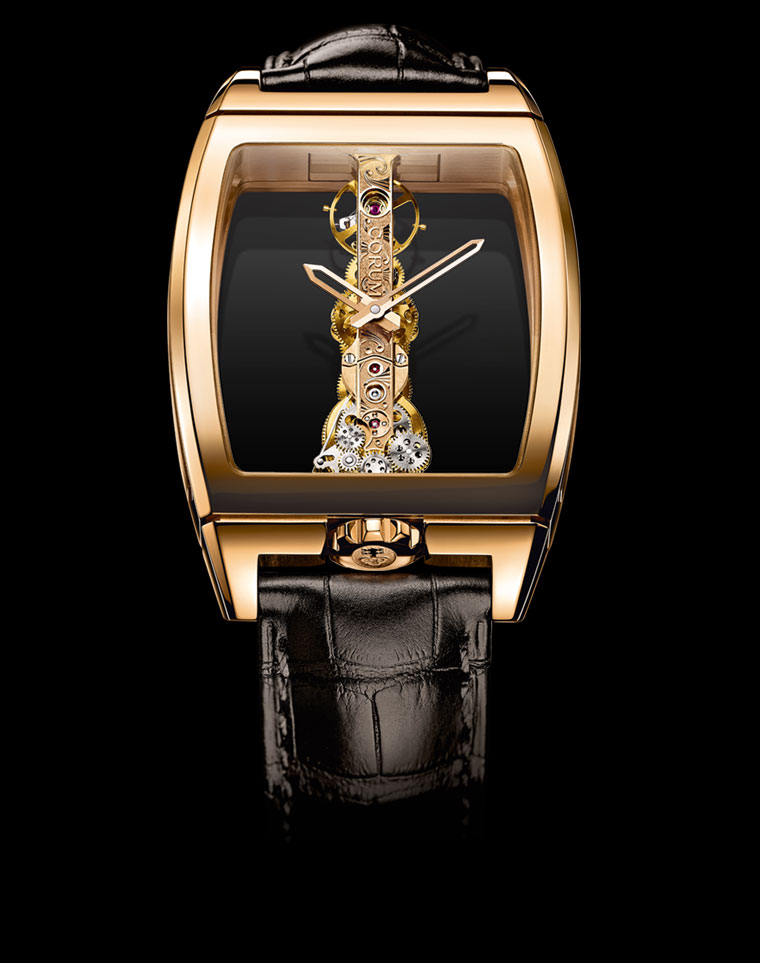 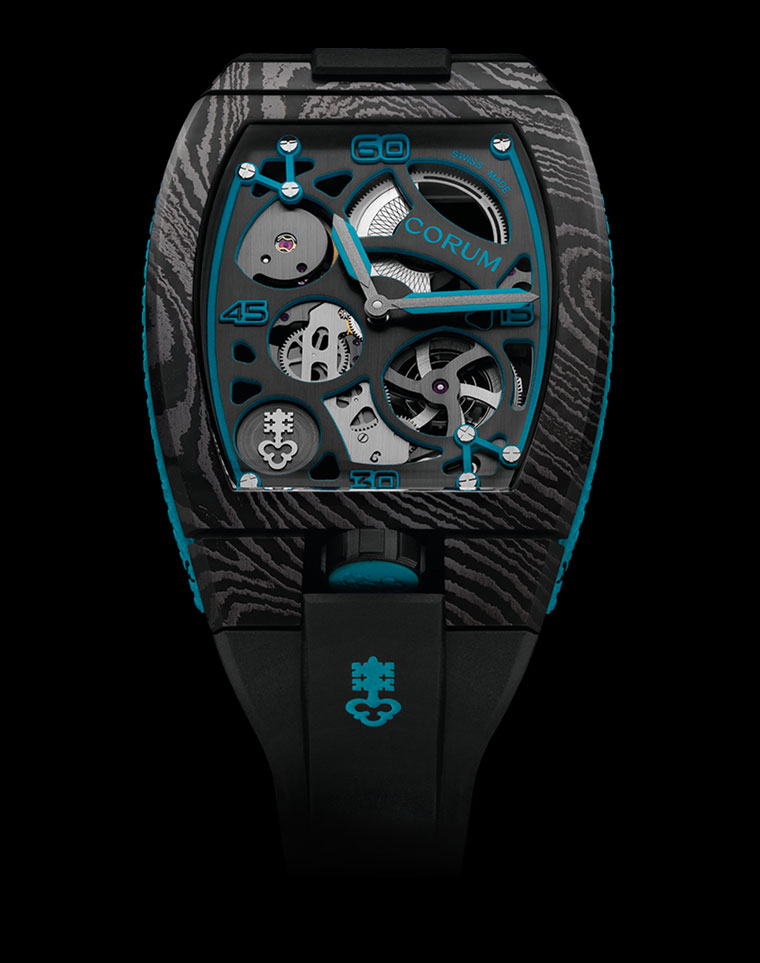 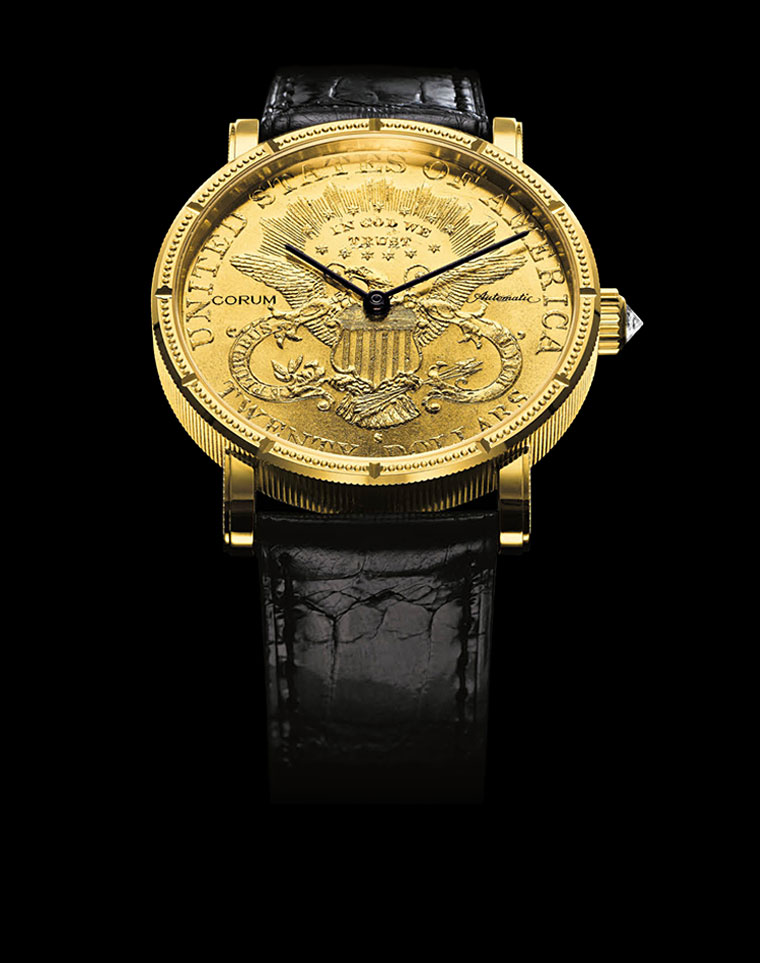 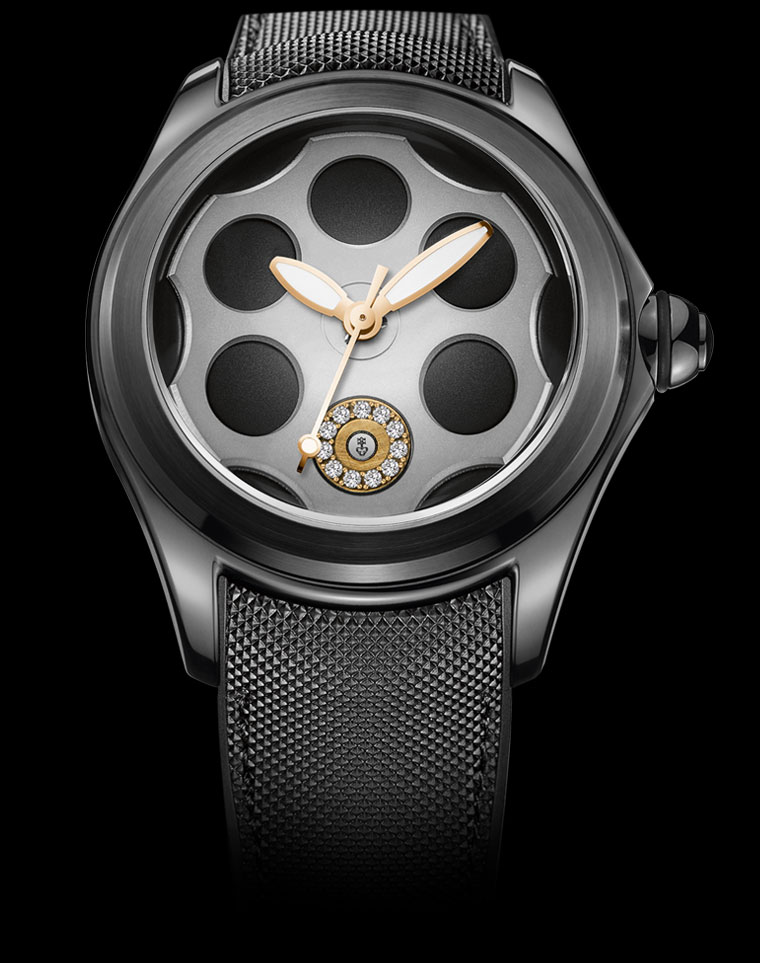 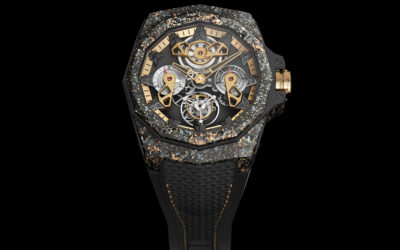 It was more than 60 years ago that Swiss watch brand Corum first announced its Admiral collection. Inspired by the great sailing races from whose name the collection derives, the Admiral watch has undergone a host of evolutions and iterations since then. Known for its...

END_OF_DOCUMENT_TOKEN_TO_BE_REPLACED 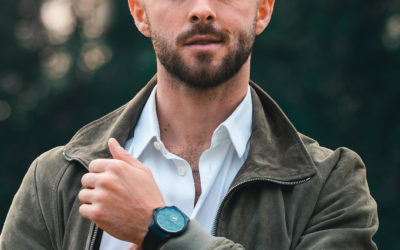 Admiral 42 - Miralem Pjanić Limited Edition " When Corum offered me the opportunity to make a timepiece bearing my name, it seemed obvious to me to select a sports model and the Admiral collection is therefore the most appropriate. I chose an elegant black model...

END_OF_DOCUMENT_TOKEN_TO_BE_REPLACED 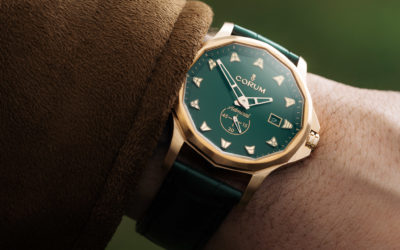 Unveiled in 1960, only five years after the brand’s creation, the Admiral collection...

END_OF_DOCUMENT_TOKEN_TO_BE_REPLACED 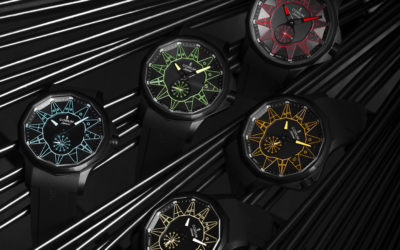 THE CORUM ADMIRAL 42 AUTOMATIC GETS A COLORFUL TWIST

END_OF_DOCUMENT_TOKEN_TO_BE_REPLACED

In 1960, the first interpretation of the Admiral model paved the way for CORUM’s success. This model remains thanks to its history, which is inextricably bound up with major sailing competitions and prestigious sailors, as well as for its inimitable esthetic based on a twelve-sided case, a dial set off by twelve nautical pennants, and the Admiral’s Cup trophy engraved on the caseback. Dressed with those distinctive features, the Admiral collection celebrated its half century of inception.

Also in 2011, the collection comes together for the first time, embodied by the Legend line that gave birth to a range of elegant timepieces.

With the AC-One  45  Squelette,  Corum  symbolizes in 2014 the juxtaposition of the traditional and contemporary watchmaking and marks the latest step in the 54-year evolution of the Corum’s signature timepiece.

To celebrate its 60th anniversary in 2015, Corum distinguishes itself by proposing the Admiral’s Cup Legend 42 Flying Tourbillon – an outstanding timepiece that perpetuates the founding creation values.

In 2019, Corum presents the Admiral 45 Openworked Automatic and Openworked Tourbillon, two radical pieces that showcase both a nautical design and watchmaking mechanics with a sporty chic and energetic feel.